What are 3-D Animal Archery Targets?

Archery is a broadly diversified sport and there are therefore many different ways to practice this exciting sport. Archery is probably one of the oldest, but still very popular with enthusiastic archers. Even if hunting with bow and arrow is forbidden in many countries, there are possibilities to experience the charm of hunting. In so-called 3D parcours, animal figures are set up as bow targets. In technical jargon, they are called 3D animals or 3D targets. Also these arrow targets you find in a large selection with us in our online shop. 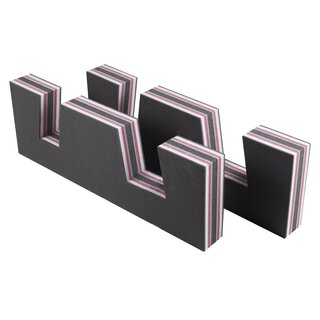 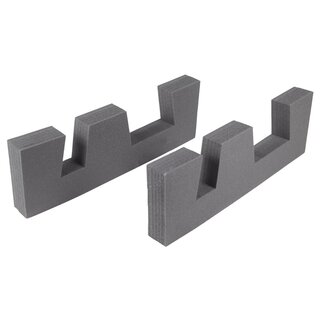 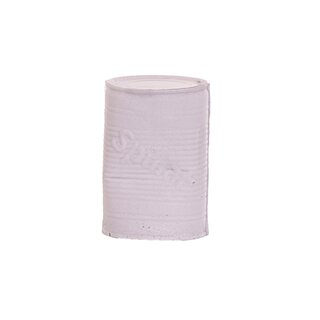 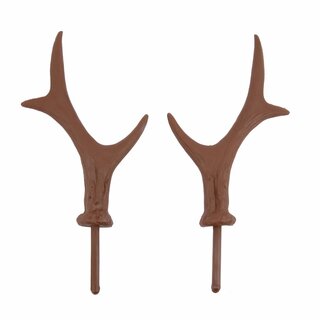 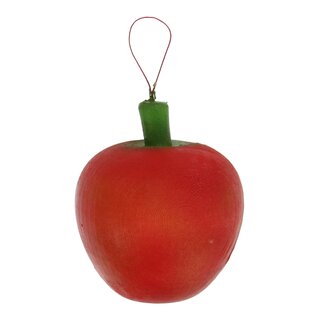 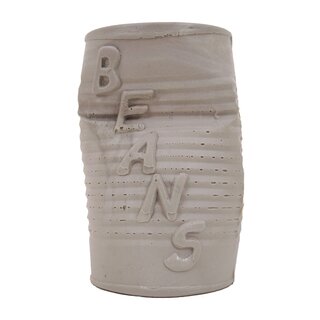 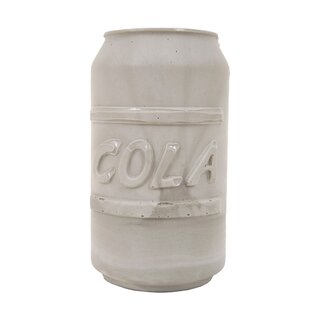 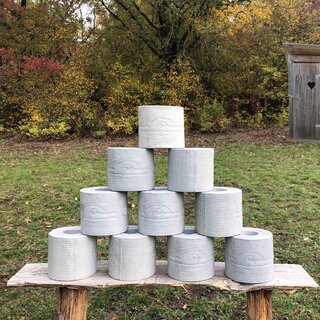 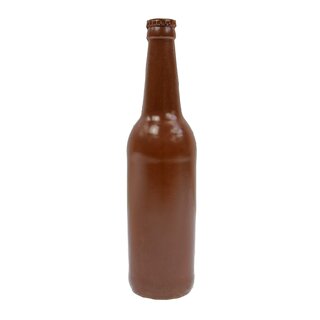 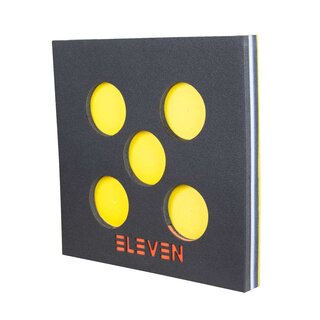 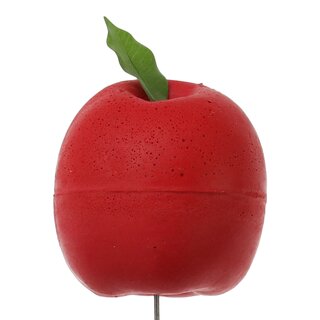 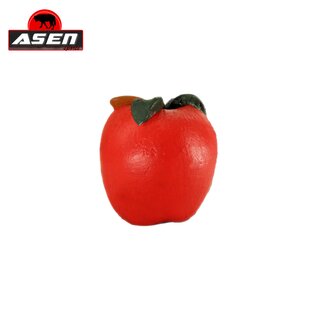 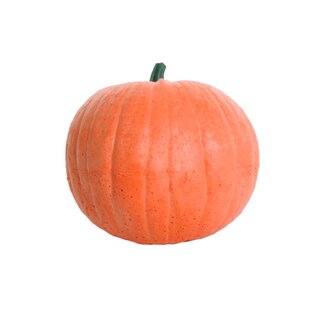 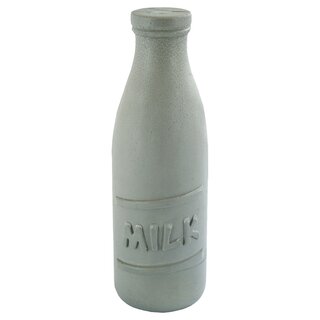 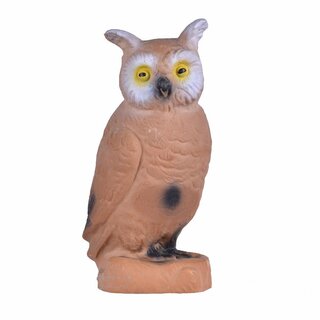 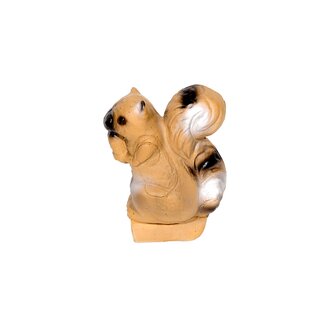 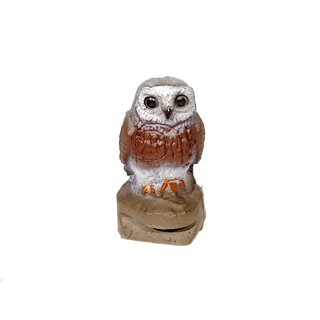 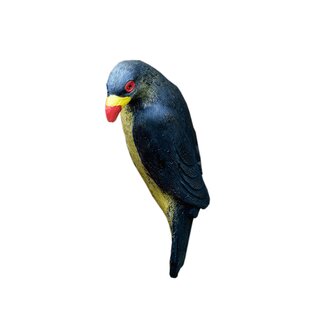 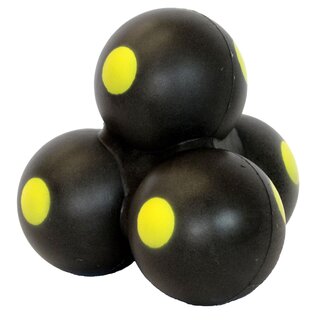 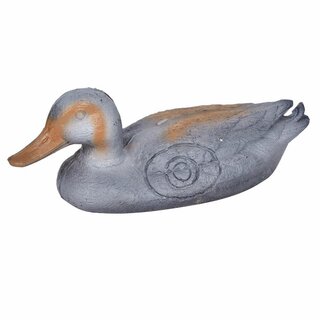 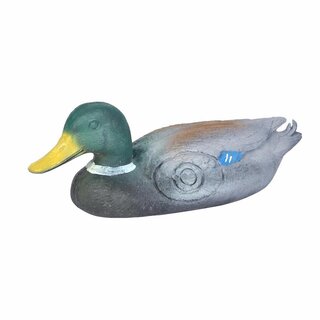 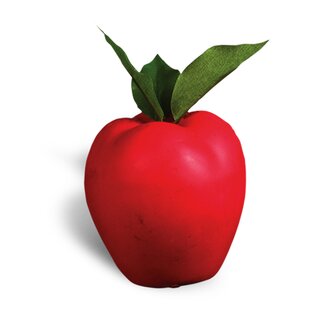 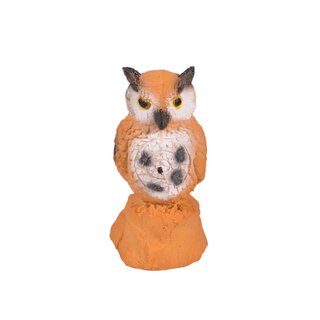 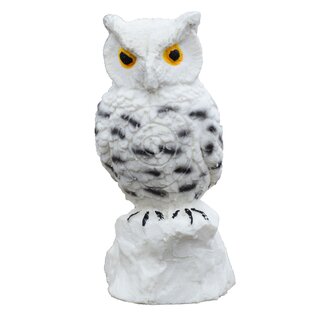 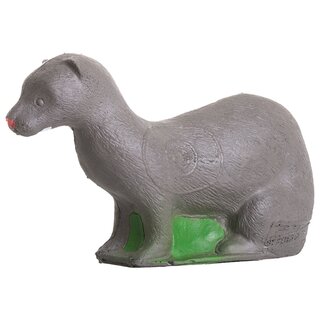 3D animals as a diversion from the normal targets

Shooting 3D animals is an exciting variant of archery, but even crossbowmen are usually not against it. Several tournaments and competitions are held annually in the various archery federations. In order to enable an evaluation and thus the comparison of the hits, the 3D animals are equipped with so-called kill zones, which are divided into four different kill sizes. The closer the shooter gets to the kill (equivalent to gold), the higher the points. You can find various 3D targets manufacturers at Archery World. All of them produce their 3D targets with the claim to represent a lifelike replica of an animal in order to make hunting interesting and exciting for archers.

In this context, Longlife 3D animals have a special foam mixture which increases the service life of these products considerably.
Leitold 3D animals, on the other hand, are handcrafted. The core of these products is made of high-quality and particularly fine-pored polyurethane. The one-piece core is covered with a solid-coloured integral layer, which acts as an outer shell and thus protects against scratches and material damage caused by UV light. In our further product range, you will also find
Eleven 3D animals. This is a particularly high-quality product. This is not only the result of a high proportion of polyurethane, which is the guarantor for special resistance and durability but also because the coloured material prevents unsightly stains that can occur when paint cracks.
Franzbogen 3D animals are made of a special and very elastic foam mixture. This has a higher mass and gives the 3D-animal better stability. At the same time, an effect is achieved that is particularly gentle on the arrow.
And even more from: Center-Point, InForm 3D, TC Targets, etc...

3D Targets with a special appeal

The use of 3D animals gives archery a special charm. The same applies to crossbow shooting. The silhouette of such a target is more than a conventional target. With these targets, you'll feel like you're in the middle of a hunting scenario that's completely bloodless. A training session, far away from routine target shooting, is a very good way to get out of the more unmotivated phases, from which even the most demanding athlete is never completely protected.

Discover the targets in animal form while bow shooting

Archery in 3D courses is becoming more and more popular. Not only die-hard shooters spend a day or two on the archery course, but more and more recreational shooters use the growing number of opportunities. Clubs have also understood and upgraded the signs of the times. Nowadays, many also offer 3D animals as target ranges.

3D targets offer a much greater variety compared to "normal" targets, so various animal models are available. Starting with the wild boar, over the grizzly bear up to the falcon or hedgehog. Also, so-called fun targets, which can represent fairytale or fantasy animals or simple everyday objects, like a spinach tin, for example, are available at bsw-archery.eu. Similar to the sports targets, the 3D animals offer kill zones that are comparable to the numerical rings on the targets. Based on these, the hits can be converted into points. The basis is the size of the zone and the distance to the target, the degree of difficulty can be increased by shooting downhill or uphill. The foam material used is gentle on the arrows and in most cases has already been developed in such a way that the resulting holes close on their own. In most cases, the targets in animal form are UV resistant and defy wind and weather. Visit our 3D animal zoo and convince yourself of the large selection of 3D animal targets.

3D animals in competition and in the garden

3D animals and their manufacturers don't have it easy. On the one hand, the animals have to stop the arrows of the strongest bows safely, be as durable as possible and withstand all weather conditions in the course of an entire session. On the other hand, the animals should "release" the arrows as easy as possible, i.e. let them be pulled out easily and remain affordable. In addition, the colour should not fade due to sunlight. Independent of the manufacturer the animals are classified into 4 groups in the regulations of the IFAA (International Field Archery Association). Here group 1 contains the largest animals, which are shot on large distances. With the increasing group, the targets become smaller, whereby also the shooting distance decreases.
The scaling of the groups and shooting distances is as follows:
Group 1: 26m - 54m
Group 2: 26m - 40,5m
Group 3: 18m - 31,5m
Group 4: 9m - 18m
Now the question arises which 3D targets are suitable for one's own purpose. When targets are purchased for a public course or club and used by many shooters, a high degree of durability is particularly important. The goals of Stronghold 3D Elite and Longlife, which have already been used and proven in numerous courses, fulfil this requirement in particular. For example, if the targets are planned for your own garden and the budget is to be spared, Franzbogen has good and reliable targets.

How to set up 3D targets and 3D animals in archery?

There are hardly any limits. Of course, safety comes first, so targets must never be in line with other stations or locations such as a bank. Otherwise, the range extends from a simple shot on a straight line to demanding challenges that require the skill of the most experienced shooters. If the terrain exists, you can place the point of fire and the target in such a way that a valley lies between them. This makes it difficult for the eye to estimate the distance to the target, which increases the difficulty level. But also trees or shrubs that partly cover the target are exciting challenges. Of course, uphill or downhill gradients are also a great change, as the ballistic trajectory of the arrow changes noticeably. However, when setting up the targets, care should be taken to ensure that the arrows do not collide with hard objects such as stones or get lost in the thicket in the event of misses. Therefore, it is advisable to secure particularly demanding pages or very small targets separately with an arrow trap net. Not having hit a target is annoying enough, if one or more arrows get lost or damaged, the motivation can quickly drop.

3D Animals in the home garden

You should also pay attention to safety in your own garden. The target must be set up in such a way that the arrows cannot leave the premises or even endanger neighbours in the event of a missed shot. Furthermore also the size of the target should fit the garden. If the property permits for example only a short distance of 12 meters, it makes only little sense a large animal of the group 1 to set up, since this does not represent any special challenges.